Semantic Corpus|Economy|Why is my utility bill rising? Eight questions about the impact of the Russian invasion of Ukraine on the daily lives of Europeans
Economy

Why is my utility bill rising? Eight questions about the impact of the Russian invasion of Ukraine on the daily lives of Europeans 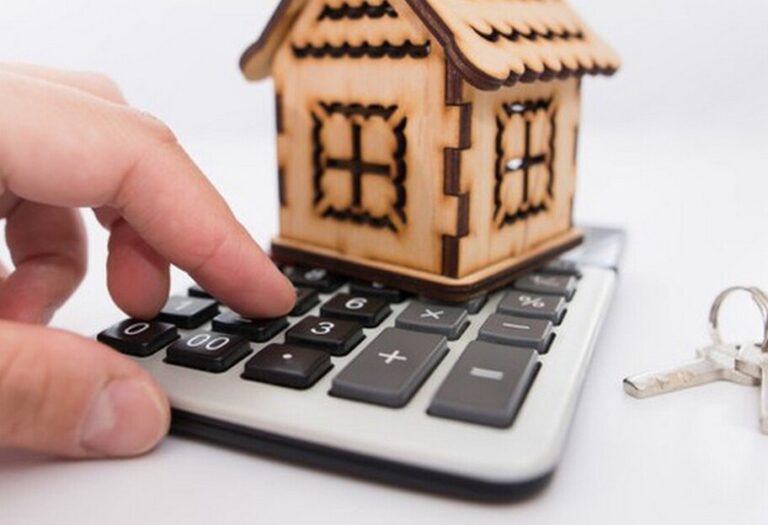 Since February 24, 2022, Ukraine has been going through the most challenging times the country has faced since declaring its independence in 1991. The full-scale invasion of Ukraine by the Russian Federation, missile attacks on Ukrainian settlements, artillery shelling along the demarcation lines, the occupiers’ usage of weapons prohibited by international conventions, hundreds of destroyed homes, and thousands of killed civilians – these realities turned out to be Russia’s so-called “special operation” in Ukraine.

In the Ukrainian settlements, where active hostilities are taking place, residents are forced to leave their homes to survive. As of April 29, almost 5.5 million people have left Ukraine, fleeing to Poland, Hungary, Slovakia, and other countries.

The citizens of European states are beginning to feel the consequences of the Russian-Ukrainian war. The economy has not yet recovered from the pandemic crisis, and already a new challenge has come. Food, groceries, and fuel prices are up and utility bills are increasing. How is the war connected to the rising cost of living, and what can be done?

Why has my utility bill doubled?

In response to the sanctions, Russia as the aggressor country has begun blackmailing Europe with gas contracts and dictating new payment terms. Therefore, in an effort to not buy Russian gas and not sponsor Russian aggression, many European countries have started the process of looking for new gas supply sources and replenishing strategic reserves.

In addition to the fact that these new urgently-signed contracts may specify prices slightly higher than those set by the Russians, the cost for the final consumer is also affected by the costs of transportation, reconnection, and other technical reasons. But not every country can provide customers with energy resources as easily and quickly as Russia can, so the aggressor continues to push their terms. The question is whether European leaders will agree to these conditions?

It takes time to deal with the gas issue and find a full-fledged replacement for Russian energy carriers. However, it is preferable to terminate the partnership with the aggressor country who encroaches upon neighboring countries’ sovereignty and state borders. Otherwise, there is a risk of Russia’s “peacekeeping operations” in other territories too.

Why is gasoline getting more expensive?

As one of the world’s key suppliers of petroleum, Russia believes that countries dependent on Russian energy would want to save their supply, and so would not intervene in the war. But most states do not wish to cooperate with the aggressor, thereby sponsoring the mass killings of innocent people. So, the process of import substitution has begun.

The United States, for instance, opened its strategic reserves to avoid disruptions in the petroleum supply to its citizens. Washington has also developed a two-part plan to achieve lasting American energy independence.

Why is the cost of food rising?

The rise in energy prices have contributed to accelerated inflation. For example, in March, consumer prices in the euro area increased by up to 7.5% due to the higher energy prices and the loss of some logistics chains. And in a few months, there will be a shortage of a number of products.

Ukraine is one of the world’s key suppliers of grain and cooking oil. The deficiency of wheat will lead to a significant increase in the prices of bread, pastries, pasta, and several other products. The prices of eggs and meat will rise as well, as farmers do not have enough livestock feed.

For now, Ukraine’s food stocks are maintained in the country for the needs of its own citizens. However, the new sowing season is in danger, as it is held under fire and with a shortage of fuel, fertilizers, and seeds. For example, in the temporarily occupied Kherson Oblast, aggressors have destroyed grain elevators and are stealing and mass-exporting grain to the Crimea region.

At the same time, in Luhansk Oblast, the occupiers threaten farmers, forcing them to give up most of the future harvest.

Russia’s actions were aimed at Ukraine, becoming the genocide of Ukrainians, but the consequences of the failed sowing will affect many more countries.

What to expect further?

If the embargo on Russian energy carriers is not imposed, the aggressor will be able to tighten the screws even harder. Russia will be able to change the terms of contracts, payments, or the currency of transactions at any time and could even occasionally threaten to “close the valve.”

Russia will find different “reasons” to justify its decisions, such as the renaming of streets, the demolishing of monuments to Soviet leaders, or the intention of sovereign states to join international organizations. Ukraine has already gone through this – who is next?

How long will it last?

For years. Without a harsh and decisive rebuff, so-called “special operations” will be carried out over and over every few years. It has already happened in unrecognized Transnistria, South Ossetia, the Kuril Islands, and the Donetsk and Luhansk regions of Ukraine. And this is not the full list of territories that Russia has occupied, half-destroyed, looted, deprived of the opportunity to develop, and sometimes deprived of the chance for normal everyday life at all.

What to do in this situation?

The most important thing is not to be silent. Europeans can publicly support Ukraine and call on local politicians to sever all economic relations with Russia.

Partner states must take tougher action against the aggressor. Today, Russia is encroaching on Ukraine’s territorial integrity and killing thousands of civilians, and tomorrow it could be in Moldova, Poland, the Baltic states, or even in the United States. Russia has repeatedly threatened these countries live on its federal channels.

Russia has a great appetite and no moral values ​​or brakes.

How can I personally help?

Everyone can be helpful by going to rallies, distributing important publications on social networks, and supporting Ukrainians directly. You can fundraise, donate to the Ukrainian army, bring food and hygiene products to refugee centers, or, if possible, shelter someone at home. Many Ukrainian women with children and the elderly staying in Ukraine or abroad need support.

It is crucial to boycott Russian goods, as Russia spends most of the money on its army and aggressive actions. It is also essential to save energy if possible.

Why is it important to repel the Russian invasion as fast as possible?

Millions of Ukrainians are now internally displaced persons or refugees. Russian troops have destroyed thousands of houses. In liberated Ukrainian settlements, we have witnessed the brutal torture, killings, and other war crimes committed by Russians. This is a tragedy that cannot be forgotten.

Now that dozens of countries have rebelled against Russian aggression, imposing the world’s largest number of sanctions, freezing Russian oligarchs’ accounts, and abolishing their visas, it is time to hit the aggressor country’s economy decisively.

A full embargo on Russian energy is a complex but crucial step that will deprive Russia of its leverage, limit military funding, and become a clear signal that crimes do not go unpunished.