What The West (Still) Gets Wrong About Putin

Asking whether to appease or not appease him is completely beside the point. 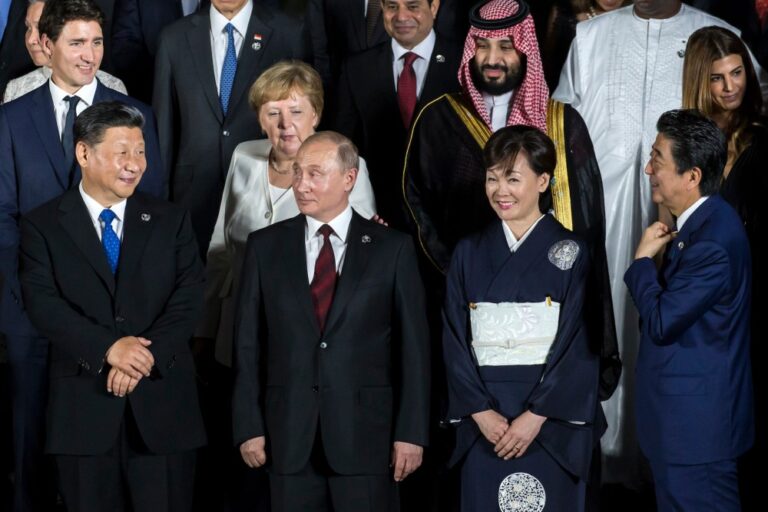 One of the reasons it’s so difficult to understand Russian intentions—and what is at stake in the Ukraine war—is the significant divergence between how external observers see events and how they are viewed from the Kremlin. Things that appear obvious to some, such as Russia’s incapacity to achieve a military victory, are perceived completely differently in Moscow. The fact is that most of today’s discussions over how to help Ukraine win on the battlefield, coerce Kyiv into concessions, or allow Russian President Vladimir Putin to save face have little in common with reality.

Here I will debunk five common assumptions about how Putin sees this war. The West needs to look at the situation differently if it wants to be more effective in its approach and decrease the risks of escalation.

Assumption 1: Putin knows he is losing.

This stems from the mistaken idea that Russia’s main goal is to seize control of large parts of Ukraine—and therefore, when the Russian military performs badly, fails to advance, or even retreats, that this amounts to failure. However, Putin’s main goals in this war have never been to acquire pieces of territory; rather, he wants to destroy Ukraine in what he calls an “anti-Russia” project and stop the West from using Ukrainian territory as a bridgehead for anti-Russian geopolitical activities. As a result, Russia does not see itself as failing. Ukraine will not join NATO nor be able to exist peacefully without considering Russian demands on Russification (or “denazification” in Russian propaganda-speak) and “de-NATOfication” (known as “demilitarization” in Russian propaganda terms)—meaning a halt to any military cooperation with NATO. To follow through on these goals, Russia needs to sustain its military presence on Ukrainian territory and keep attacking Ukrainian infrastructure. There is no need for major territorial gains nor taking Kyiv, Ukraine’s capital (even if he dreamt about it in the beginning). Even the annexation of the Luhansk and Donetsk regions, which Moscow sees as only a matter of time, is an auxiliary, local goal to make Ukraine pay for incorrect, pro-Western geopolitical choices over the last two decades. In Putin’s eyes, he is not losing this war. In fact, he likely believes he is winning—and he is happy to wait until Ukraine concedes that Russia is here forever…