Semantic Corpus|Economy|Ukraine in facts and figures. What do we know about the newest EU candidate?
Economy

Ukraine in facts and figures. What do we know about the newest EU candidate?

On June 23, 2022, Ukraine became a candidate for membership in the European Union. The country, which has the eyes of the whole world on it due to the war, used to be in the shadow of its neighbors. Who is this new member of the European family? It’s time to find out. 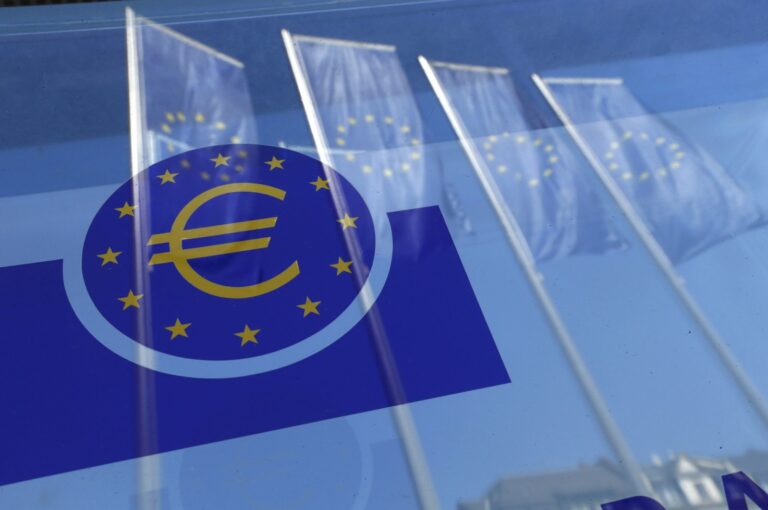 The history of Ukraine is more than 1500 years old. The first mention of the word “Ukraine” dates back to 1187, and the city of Kyiv was founded in 482. Kyivan Rus, which was the progenitor of the Ukrainian state, was a powerful geopolitical player that built strong political, economic, and cultural ties with Europe. In ancient times, the territory of Ukraine was inhabited by various peoples: from farmers from the Trypillian civilization and Scythian nomads to the inhabitants of the ancient Greek colonies of Chersonesus, Olbia, and Panticapaeum.

Ukraine feeds 400 million people around the world. It is an agrarian country with 240,000 km2 of chernozems – perfect fertile soils that are best suited for agriculture. In 2020 alone, Ukraine exported 23 million tons of corn, 16 million tons of wheat, and 5.2 million tons of sunflower oil. Every third bottle of oil and every tenth piece of bread comes from Ukraine.

70% of Ukrainians have higher education. This is one of the highest indicators in Europe. The country has a dense network of universities: according to the Ministry of Education and Culture, there are about 7 universities per 1 million Ukrainians. The most popular majors among Ukrainian students are economics, social and humanitarian sciences, engineering, and medicine.

Ukraine is one of the most powerful IT clusters in Europe. In 2021, the export of Ukrainian IT was estimated at $6.8 billion. About 300,000 Ukrainian specialists work in the markets around the globe: last year, the export of IT services to the USA amounted to $2.007 billion, to Great Britain – $503 million.

Moreover, Ukraine has made significant progress in the development of a digital state. In 2021, Ukraine became the first country in the world to officially introduce a digital passport equal to a physical copy. For this purpose, the official application “Diya” was developed. It allows Ukrainians to save documents, pay taxes, receive social benefits, and order state services.

As of today, 20% of the territory of Ukraine is occupied by Russia. It is almost 125,000 km2. 1,867 objects on the territory of Ukraine were destroyed by the occupiers, including 350 cultural monuments. According to the UN, since February 24, 2022, 4,731 Ukrainians have died among the civilian population, and another 5,900 have been injured. Among the victims are 819 children. However, these figures are far from the real state of affairs, because it is impossible to collect accurate data from the occupied territories. The true extent of the losses will be assessed only after Russia stops its aggressive war against Ukraine. 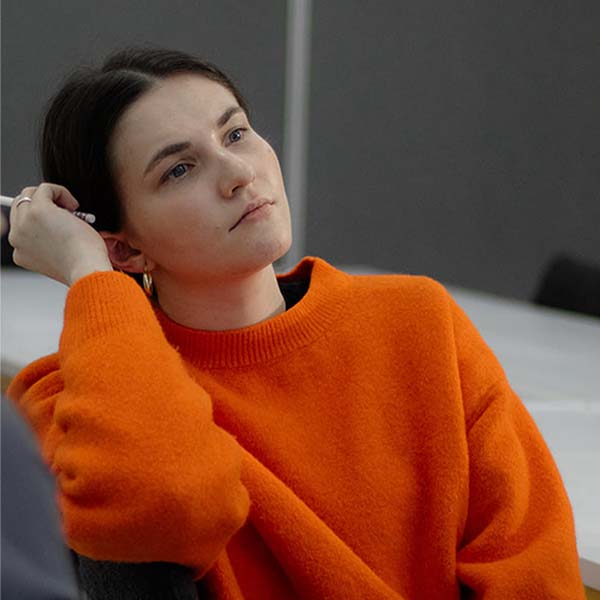