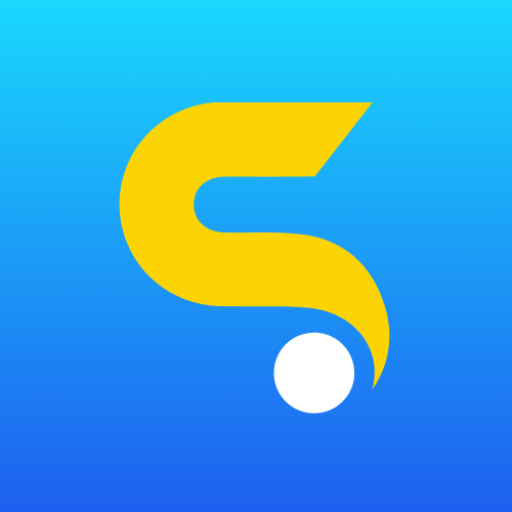 This report is the first to address one of the more contentious and consequential questions of Russia’s invasion of Ukraine: whether the war is genocidal in character. With fighting still ongoing, modern tools have made it vital that this question be examined and its truth made known.

With the word genocide so commonly used — and similarly disputed — allowing for a looseness of definition is unhelpful. A clear reckoning of the facts using the opportunities of modern methods of investigation together with legal analysis pursuant to applicable law is essential.

This is a project of the New Lines Institute and the Raoul Wallenberg Centre for Human Rights, which assembled three teams of experts to assess the subject. This included a team of legal scholars and genocide experts, a second group of open-source intelligence investigators, and linguists who were able to make use of the extensive primary source record this war has already created — of communications intercepts and testimonials.

The New Lines Institute and Raoul Wallenberg Centre have done extensive work on the Rohingya and Uyghur genocides — including producing the first report to make a determination of genocide in Xinjiang applying the 1948 Genocide Convention.

This is the first report of its kind, but not the final word on the subject. We hope more will follow.